Columbus Day is around the corner, and while many schools and municipalities have changed the name to “Indigenous Peoples' Day,” many children will go to school next Monday and learn In 1492, Columbus sailed the ocean blue. And this story — this one-sided story — will set them up to have a mainstream understanding of history, a history told from the perspective of the colonists, a history that celebrates Columbus, a history that erases the indigenous people who lived here.

This is important to me because I’ve spent the last 20 years of my life unlearning that mainstream history in order to be able to connect with and understand the perspective of Native American friends and colleagues. I propose that we begin to think creatively about how we teach the truth about Columbus, without relying on mythology and fiction. I’ve had many teachers ask me, “If I don’t teach Columbus, then what do I teach? I can’t teach about genocide in kindergarten!” 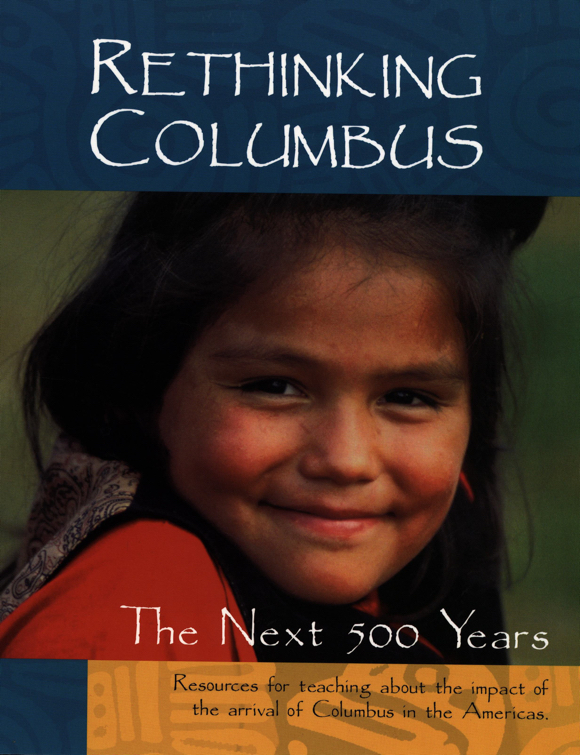 (Rethinking Columbus: The Next 500 Years, edited by Bill Bigelow and Bob Peterson)

Here are some tips on how to reframe how we teach Columbus Day: 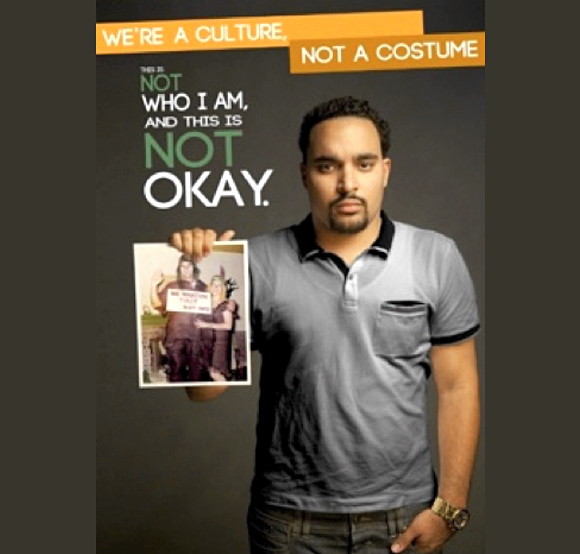 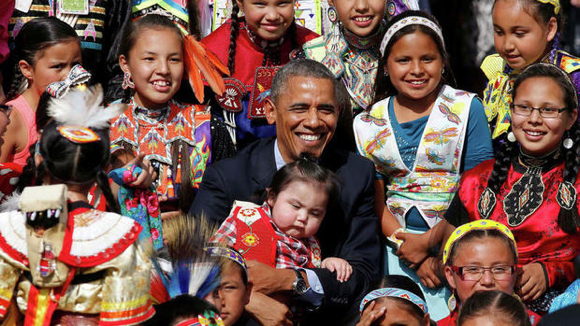 Barack Obama holds a baby as he poses with children at the Cannon Ball Powwow Grounds on the Standing Rock Sioux Reservation in North Dakota, June 13, 2014. (Larry Downing / Reuters) 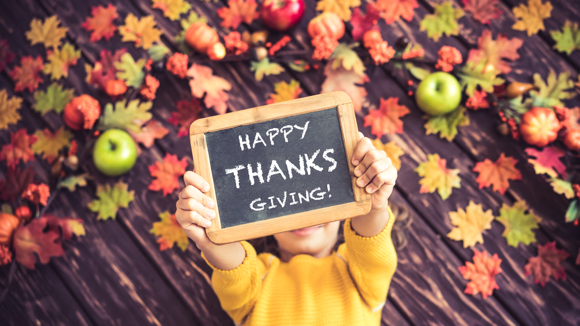 A great two minute video on “Who are Native Americans?” that shows many modern Native people. It also conveys the message that the term “Redskin” is a racial slur.

What will you do to celebrate the history and culture of Indigenous Peoples this Columbus Day — and every day — in your classroom? Share your ideas for more inclusive classrooms that are grounded in truth.

This blog post was developed in consultation with Wendy Thompson and is based on a workshop that I run every other year in collaboration with Toni Graves Williamson and Deborra Sines Pancoe. I hope you'll join us November 8-10, 2018 in Philadelphia! See www.raceinstitute.org for details.

*The material in section 5 is taken directly from the Stereotype Checklist in Rethinking Columbus: The Next 500 Years, edited by Bill Bigelow and Bob Peterson, page 36. It is an excerpt from the book Through Indian Eyes: The Native Experience in Books for Children, edited by Beverly Slapin and Doris Seale.

Ali Michael, Ph.D., is the co-founder and director of the Race Institute for K-12 Educators, and the author of Raising Race Questions: Whiteness, Inquiry and Education (Teachers College Press, 2015), winner of the 2017 Society of Professors of Education Outstanding Book Award. She is co-editor of the bestselling Everyday White People Confront Racial and Social Injustice: 15 Stories (2015, Stylus Press), and the bestselling Guide for White Women who Teach Black Boys (2017, Corwin Press). She may be best known for her November 9, 2016 piece What Do We Tell the Children? on the Huffington Post. For more details, see www.alimichael.org.