Editor's Note: Niamh K., a student in Janelle Bence's freshman English class, is one of three students who have written and graciously allowed us to publish their thougths about the midterm elections. Their assignment was to take a 30-minute walk around their neighborhoods, take pictures of the political signs they came across, and reflect on the civic engagement around them. You can read Janelle's introduction to their assignment here.

Beto, Beto, Ted, Beto. These are the campaign signs to mark my neighborhood paths, and two are at either edge of my house. The midterm elections are upon us. You could probably take a guess as to which were on what side, but it’s never as simple as left and right. Most of my neighbors don’t have signs up. Maybe it doesn’t actually matter to them what’s on their lawns but rather what’s in their heads. At least I’d hope that’s the general thought process.

I’m not a very politically inclined person. In fact, I’ve managed to avoid the news for two years. I have no idea what’s going on in the slightest. Not that I find that the things going on the world aren’t important, more so that I feel that the conflicts at hand are dragged out of context. It’s become the most important topic in our nation, good and bad, based on your set of beliefs. Two years ago, our country had the biggest surprise on all sides. Some were terrified, others elated. As John Mulaney said in his latest special, Kid Gorgeous, “It seems like everyone everywhere is super-mad about everything all the time.” I find that to be a very true statement for the times. 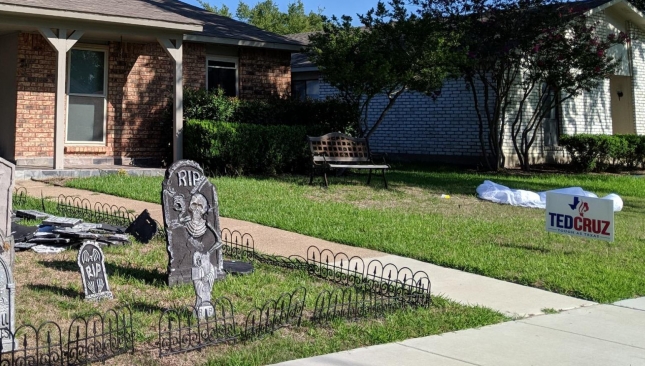 From my experience, social media is dominated by a liberally leaning mindset. On very rare occasion there will be a blog dedicated to Republicans. Diversity is prominent in race, religion, and orientation, but it seems that everyone despite those diverse characteristics shares the same democratic political views on modern media. This may influence the majority of online users to lean towards one side. Social media is a place to bring everyone together, regardless of our differences. However, with the lack of multiple perspectives represented, I see little difference in the beliefs expressed.

On the other hand, channels like Fox News cater to the opposite. Social media and news platforms share one similarity, being biased for either political party. Both have a large impact on their audience and may distort the information provided on each end. It’s not a matter of one but both parties doing something that only hurts its viewers in the end. Even in the event that you follow a page that isn’t politically based, one way or another their views will be projected implicitly.

So how do we get around this? How do we eliminate the biases in our media? Is this possible? If not, how can we gain a balanced perspective? Why do we fall into this pattern? How do we become informed during this critical time of two-party conflict, the 2018 midterm elections? 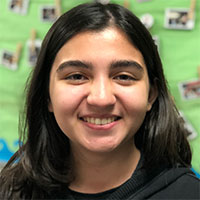 Niamh K. is a student at New Tech High at Coppell. Her favorite subjects include Art and English. She enjoys writing and aspires to have a career in film.