Lesson Study: The Math and the Lesson Plan

This entry is the second post in the series Getting Better Together: A Lesson Study

In my first Lesson Study post, I discussed choosing a mathematical goal and task. In ending the post, I invited you to take some individual think time to work out the four questions posed. This was your time to think about how you would plan the lesson for your class, what sequence you would use, and what questions you would ask. You were also tasked with choosing a warmup to engage your class and a formative assessment strategy. Now it's time to think about the math and the lesson plan.

After solving each part of the task individually, we discussed how we thought students would think about each problem, in particular, which parts of the task were most connected to what they were currently doing in class, and which parts might be a stretch. Only having an hour for math class, we knew we wouldn't be able to get through all four of the questions if we included a warmup, discussion, and journal prompt, so we narrowed it down to three. Since we were unsure how the students would attack part b) of the task and, quite frankly, struggled with how we would explain it based on students’ experiences, we kept parts a), c), and d), and put b) aside for those who finished early.

During our planning, the teachers asked a great question about ratio tables. Since a few of us had used them in solving parts a) and c), we could also see students using something that resembled a ratio table in their work. The teachers were curious when students were formally introduced to them. This is the part about planning that I think is so valuable, but often lost, in the everyday rush of teaching. It's not very often that we have the opportunity to sit and really think about the ideas the lessons are building upon, and equally as important, where particular standards are heading.

We paused our thinking about the task for a moment so I could briefly give a glimpse into the progression of standards leading up to ratios in sixth grade. If we had more time, I would have loved to have everyone look into Student Achievement Partners’ Coherence Map and dive into each standard surrounding the task; however, in this situation, it just had to be my CliffsNotes version of it!

The good news is I have time now. Here's the progression of student learning that I find so incredibly interesting about the math in this task and where this standard is heading in future grade levels: 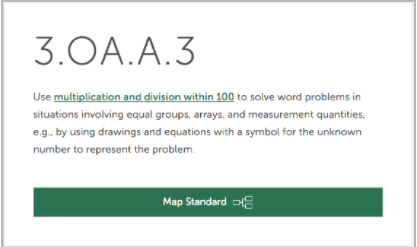 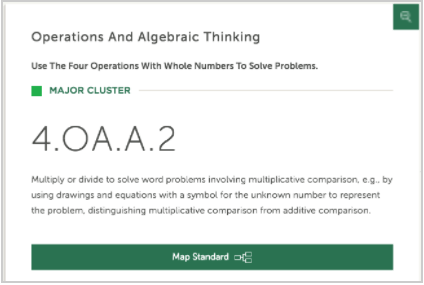 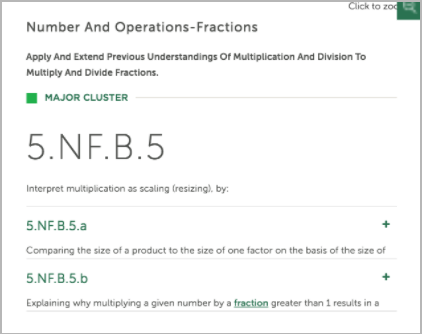 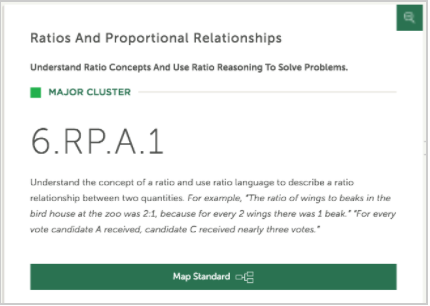 Ok, back to the task planning!

Since the third grade team all have their math block at the same time, we decided to do the lesson on three consecutive days so I could be in each room. Then we would have a chance to reflect on the lesson and make changes as we went.

Here is the general structure we planned for the first class:

What is it about a problem that makes you think it's multiplication?

After thinking about the math of the lesson and the structure of this lesson plan, I'd love your thoughts and/or questions on a few things:

In my next post, I'll reflect on how the lesson played out and the adaptations we made in the other classrooms based on the first one!